Take free online macroeconomics courses to build your skills and advance your career. Learn macroeconomics and other in-demand subjects with courses from top universities and institutions around the world on edX. 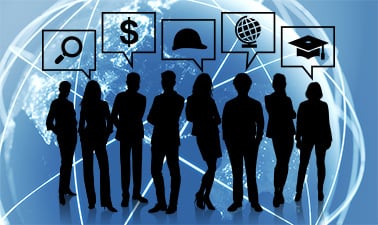 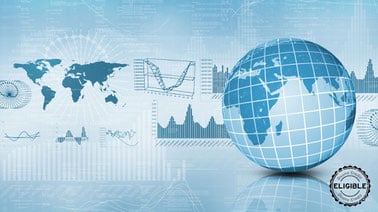 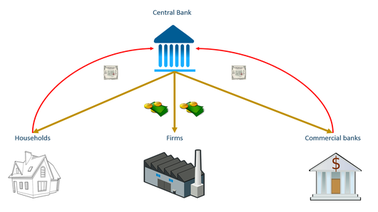 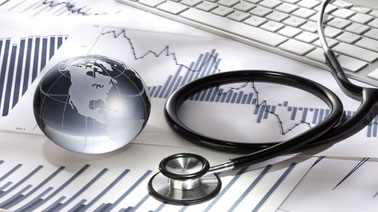 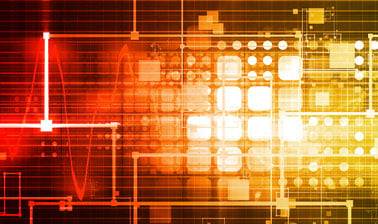 Macroeconomics for a Sustainable Planet… 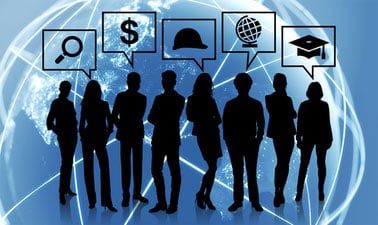 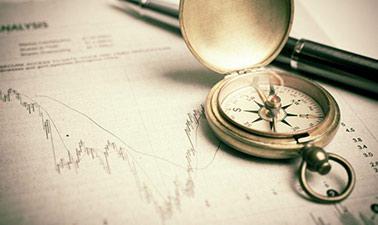 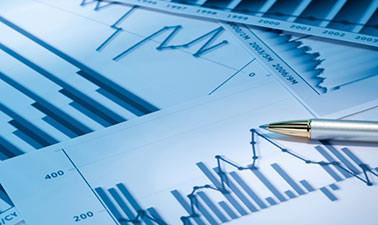 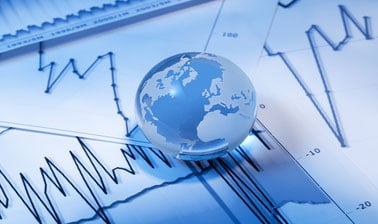 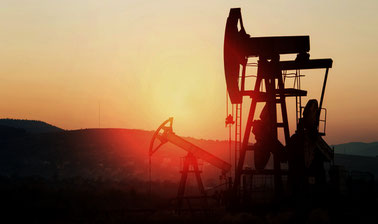 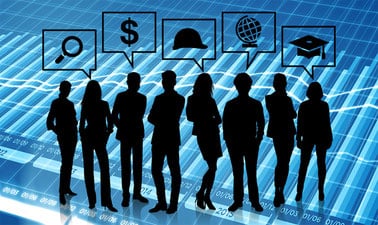 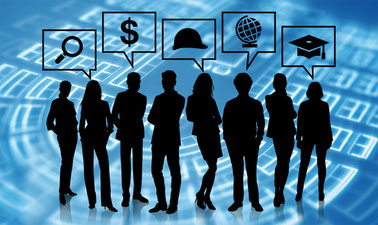 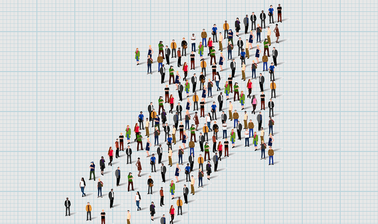 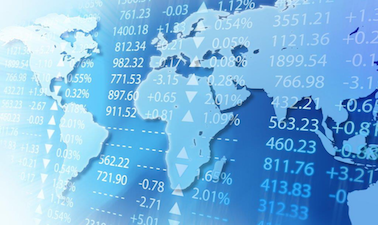 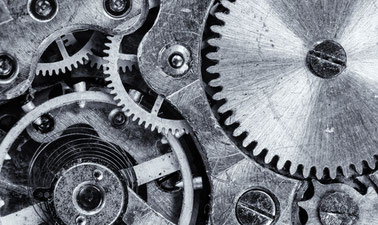 Work and Employment for a Sustainable Future… 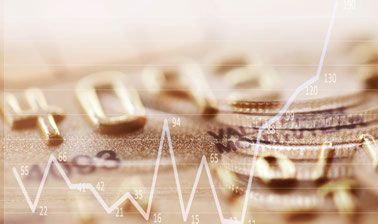 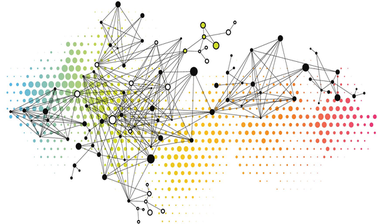 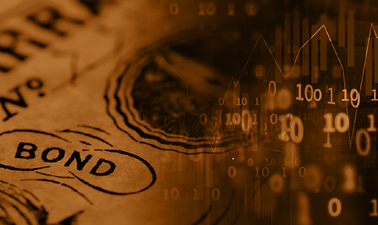 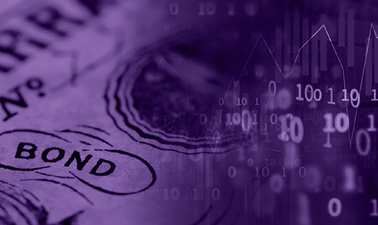 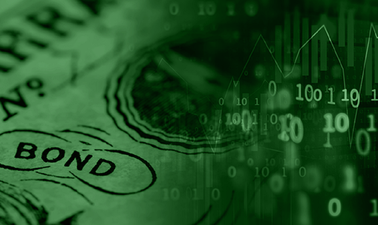 Public Debt, Investment, and Growth: The DIG and DIGNAR Models…

Macroeconomics refers to the branch of economics that studies the economy as a whole such as the total goods and services produced, economic growth, total income, total consumption, employment rate, inflation, interest rates, and overall pricing. It also looks at how various sectors of the economy interact and influence each other, including how they result in GDP (Gross Domestic Product).

Macroeconomic theory looks at supply and demand, and how they intersect according to price and quantity. It also looks at how monetary policy, fiscal policy, and trade policy contribute to the overall economy.

Economists study macroeconomics to help predict future economic output and forecast results due to economic policies. Economic growth is a factor of investments in human capital and physical capital, research and development, and growth policies. The Federal Reserve reviews and analyzes macroeconomics to measure sustainable employment, government spending, financial markets, unemployment rate, and inflation in the United States. The Federal Reserve also measures past trends like the great depression in America to measure what another financial crisis could look like in the future.

Some of the basic principles of macroeconomics include the following topics: scarcity, choice, opportunity costs, production possibilities curve, comparative advantage, specialization, and exchange, demand, supply, and market equilibrium, and other macroeconomic variables.

Additional topics include national income accounts, circular flow, the components of gross domestic product, and nominal versus real GDP. In also includes measurement and adjustment of inflation, cost push and demand-pull inflation, and price indices such as the Consumer Pricing Index. It further includes the definition and measurement of unemployment and the natural rate of unemployment, as well as the determinants of aggregate demand including multiplier effects, the determinants of aggregate supply including sticky and flexible wages, and macroeconomic equilibrium including real output, actual employment versus full-employment, the business cycle and pricing fluctuations.

The financial sector of macroeconomics looks at the definition of financial assets including money, stocks, and bonds, the time value of money such as present value and future value, the quantity theory of money, the demand for money, and how banks create money including the central bank, the money supply, the quantity theory of money, and real versus nominal interest rates.

Fiscal and monetary policies looks at demand and supply-side effects of government policies on the economy as a whole including inflation, unemployment, and debt sustainability. International trade and open economy policies look at the balance of trade including the current account and financial account, foreign exchange rates and policies, currency appreciation or depreciation, exports and imports, capital flows, and tariffs and quotas.