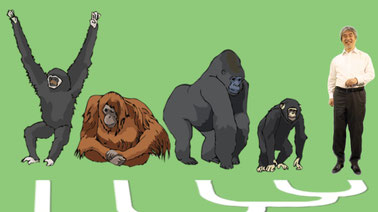 Evolution of the Human Sociality: A Quest for the Origin of Our Social Behavior… 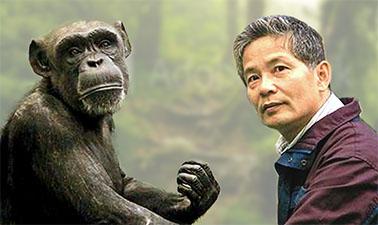 Origins of the Human Mind… 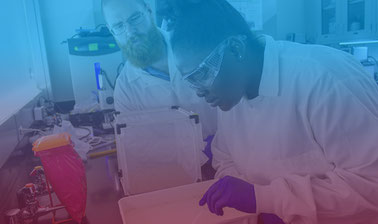 Evolution is the change in the characteristics of a species over time. Darwin’s theory of evolution by natural selection states that species adapt in order to survive. In evolution theory, the traits that help a species survive get passed on to new generations while those that don’t disappear over time. Additional evolutionary processes include genetic drift, mutation and gene migration.

Rediscover the process of evolution in Evolution of the Human Sociality: A Quest for the Origin of Our Social Behavior, a 6-week, free online course from Kyoto University. Researchers present findings from various primate studies and provide examples of similarities between humans and their non-human ancestors. Compare the social and cultural aspects of human society such as formation of communities and groups with similar activities among ape populations.

Introduction to Human Evolution from Wellesley College observes the process of evolution through fossil records and the DNA of living and extinct human populations. Learn how the forces of evolution shape biological variation and how humans can model the evolutionary process. Discover the major events in human development and understand the methods, including the study of fossil, archaeological and genetic records, used by scientists to reconstruct it.

Evolutionary biologists can work in a variety of research, analytics and teaching positions and can choose to specialize in plants, animals or humans. Conduct population research, design and evaluate lab experiments, build healthy animal habitats, be a professor and much more.

Explore a Career in Evolutionary Biology

Take online courses in genetics and evolution and see if a career in the exciting field of evolutionary biology is right for you. Most courses are free, online and self-paced so you can enroll and start learning today.